You are here: Home / Current affairs / Impact of GST on the Indian Economy

The Indian Goods and Service Tax (GST) was introduced in the financial structure of the Indian economy on 1st July 2017. The primary objective of GST was to eliminate all indirect tax brackets like entertainment tax, excise tax, value-added tax and service tax and merging all the tax entities into one single tax bracket with variable percentages. Upon its introduction, it has had a positive impact of GST on the Indian economy which can be justified through the explanation of the following points- 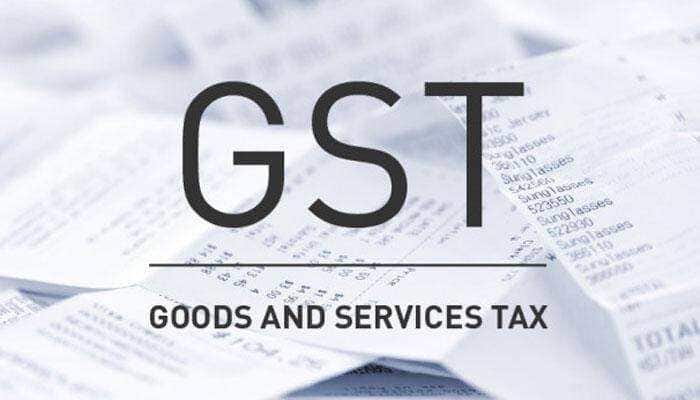 Impact of GST on Indian Economy

The introduction of GST has had many positive impacts on the growth and expansion of the Indian economic structure. The primary impacts include-

The first prerequisite that GST has fulfilled is the resultant growth and expansion of the Indian economy. With the abolition of the tax structure, a uniform rate of 30% tax was introduced through the application of GST. Since the overall tax burden for the ultimate consumers reduced considerably, the consumption criteria were strengthened and there was accelerated purchase in the economy from the buyer’s side. To complement the demand, the production facilities grew and expanded. The producers encourages to produce more thereby leading to equivalent growth in the production processes and mechanisms.

GST has had a tremendous impact on the growth of the small and medium scale business (SME). They can now register under the GST Composition Scheme. Under the aforementioned tax scheme, the businesses would pay tax according to the proportion of their annual turnover. This scheme introduces to reduce the GST burden of companies and thereby encourage sales and revenue mechanisms in these business organizations. For example- SME businesses with a turnover of 1.5 crores annually have to pay a GST of 1% according to the GST Composition Scheme. In other cases, a business with an annual turnover of 50 lakh had to pay a GST of 6%.

Earlier, transportation activities hampers owing to the presence of additional taxation systems at check posts and toll plazas. Here the vehicles passing through the aforementioned areas had to pay a significant percentage of their business income as toll tax. Unnecessary delay in such situations would cause damage to the transportable goods which at times included Fast Moving Consumer Goods (FMCG) products. These perishable goods had a small restoration period. Therefore a high amount of money has been on warehousing and storage. Thus, to reduce such overhead expenditures, a uniform Taxation system under GST was introduced.

Also read: How Difficult it is to become an IAS officer?

The introduction of GST into the Indian economic structure has reduced the quantum of custom duty. Custom Duties refer to the transport charges that were levied for the movement of the goods from the docks to the retailer and wholesaler markets. The cost of production for the local markets was also lowered upon the incorporation of GST. This encouraged local players to produce more commodities. Thereby competition in the market structure grew exponentially. Local players steps into the market without any restrictions that impose upon their entry. Companies became more competitive when it comes to expanding their businesses globally upon the introduction of GST.

Thereby the introduction of GST in the Indian economy has been instrumental for the application of business principles. It also encourage the growth of economic structures in the country. GST has considerably reduced the consumer tax burden. It is beneficial tool for augmenting financial resources in the country.

We, at Analog IAS Academy, help the youth of our country prepare for these examinations through our Daily News Analysis on our Telegram channel. Join our channel for daily relevant news and analysis of some of the most relevant and major news. Subscribe to our Youtube channel for daily analysis of the current state of affairs in the country.

Also Read: How to cope up with depression while UPSC Civil Services Exam Preparation